As the malaria season begins in Southern Africa, COVID-19 complicates the picture 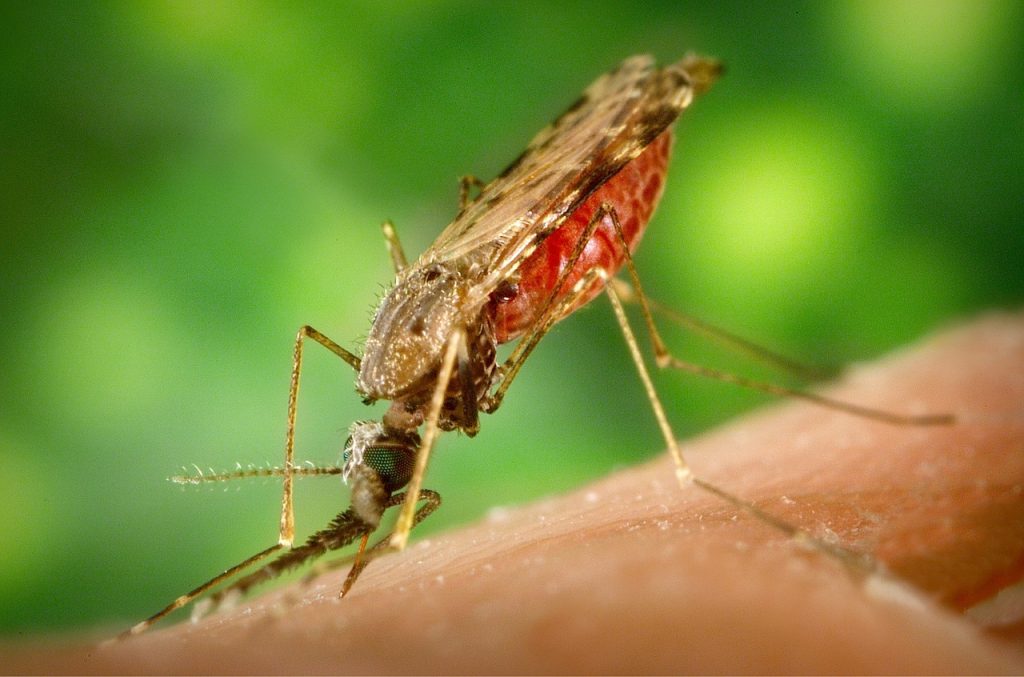 Both World Malaria Day and World Mosquito Day are particularly relevant to Africa. The continent shoulders the greatest burden of malaria globally. Ninety-three percent of the 228 million malaria cases and 94% of the 405,000 malaria-related deaths reported worldwide in 2018 were from Africa.

Unfortunately, the observation of these days falls outside the peak malaria transmission season in most African countries south of the equator. This dampens the impact of these awareness days. For this reason, the Southern African Development Community declared the first or second week of November to be the region’s Malaria Week, with November 6 designated as Southern African Development Community Malaria Day. The aim was to provide accurate malaria messaging at the start of the malaria transmission season in southern Africa.

Malaria is endemic to 14 of the 16 southern African countries, with the exception of Lesotho and the Seychelles. But the distribution of malaria in these 14 countries is extremely varied.

Mozambique and the Democratic Republic of Congo are among the six countries that accounted for more than 50% of all cases reported in 2018. At the other extreme, Mauritius eliminated malaria in 1998 and is now preventing the reintroduction of the disease.

Currently, four other countries in the region, namely Botswana, Eswatini, Namibia and South Africa, are attempting to eliminate malaria.

But countries in southern Africa are highly connected. Large numbers of highly mobile and migrant populations and frequent cross-border movements pose significant challenges to achieving a malaria-free region. This is particularly so as mosquitoes and parasites do not respect country borders.

The Southern African Development Community created a regional malaria control coordinating body, the Elimination Eight (E8), to coordinate malaria control activities in eight of the region’s countries. This has since been expanded to include all malaria-endemic Southern African Development Community countries. The Elimination Eight also focuses on ensuring that accurate messaging about malaria is widely available.

Malaria control in the time of COVID-19

South Africa is an example of the challenges the whole region faces. The constant introduction of malaria from neighbouring countries remains a major obstacle to the country’s ambitions to eliminate the disease.

South Africa’s already heavily burdened healthcare system has been negatively affected by the COVID-19 pandemic. Routine healthcare such as tuberculosis and HIV services were severely disrupted.

South Africa responded rapidly by modifying malaria control practices and protocols. The goal was to ensure the safety of healthcare workers, malaria control staff and the communities they serve. As fever is a symptom of both malaria and COVID-19, people from malaria-endemic districts were tested for both COVID-19 and malaria during the community-testing phase of the COVID-19 control strategy.

Healthcare workers and the general public must remember that not all fevers are due to COVID-19. Other infectious diseases could be the cause. In addition, patients with fever must remember to provide detailed travel histories to their healthcare provider to assist with correct diagnosis.

Gauteng has a substantial number of malaria deaths for a province where malaria is not endemic. This is because the disease is misdiagnosed in a number of patients who did not travel. These are patients who suffer from Odyssean malaria, colloquially referred to as “taxi malaria”. These cases are due to an infective mosquito that has “hitched a ride” from an endemic area. Now, more than ever, it is crucial that when a patient presents with a fever, malaria is considered.

The COVID-19 pandemic has already changed the world and presented many public health challenges. But it must not be allowed to let preventable, treatable diseases like malaria rebound.

Media Statement 1 December 2020   As of today, the cumulative total of COVID-19 cases