The programme is a combination of didactic and practical training in which the resident is grounded in the academic basics of applied epidemiology and is assigned to field sites where s/he learns by doing while being mentored by supervisors in projects that address key public health priorities within the respective countries and within the regions. The programme also has Frontline course targeting public health professionals in the area of surveillance at national, provincial, district and local levels. The health professionals targeted include medical officers, nurses, infection control officers, surveillance officers, and environmental health officers.

Over 80 scientific manuscripts have been published in peer-reviewed scientific journals by SAFETP residents, based on their activities during the training program.

SAFETP trainees have made significant contributions in investigating and responding to numerous disease outbreaks and priority health conditions. Selected examples of significant contributions include: outbreaks of Rift Valley fever from 2008 to 2011 that led to greater collaborations with the veterinary and animal health sector, an outbreak of multi-drug resistant Pseudomonas aeruginosa in a hospital in Cape Town in 2010, a diarrheal disease outbreak investigation in Free State that led to major improvements in the water treatment system, and the identification of the emergence of multi-drug resistant Candida auris fungal infections which led to the development of clinical and diagnostic guidelines for detection and investigation of future outbreaks, Listeriosis outbreak in 2017 which led to the inclusion of Listeriosis in category 1 Notifiable Medical Conditions list in South Africa.

In addition, SAFETP trainees have also assisted in responding to outbreaks in other African countries in the region. Selected examples of these include: an outbreak of typhoid in Zimbabwe from 2011 to 2012, which highlighted the role of contaminated boreholes in continued transmission, an outbreak of diarrheal illness in Swaziland in 2014, and an investigation of a cluster of hydrocephalus cases in Lesotho in 2017.  Residents have also completed analytic research studies on the determinants of loss to follow-up among HIV patients in South Africa on anti-retroviral treatment enrolled in a pharmacovigilance cohort study from 2004 to 2012. The results helped bolster the strategy of community-based adherence support programs and integrated patient care that has been implemented by the South African HIV/AIDS treatment program. Residents also conducted analyses identifying risk factors for tuberculosis smear non-conversion in Western Cape Province from 2007 to 2013, helping health providers better target at-risk patients.

In 2018, the SAFETP was accredited by the Training Programs in Epidemiology and Public Health Interventions Network (TEPHINET) in 2018, and SAFETP Alumni association was established. To date the programme has 88 graduates, who are employed in various  sectors such as public sector or ministry of health, private sector, public health institutes, Africa CDC, US CDC (in country office), other national FETPs, WHO etc. Currently, the programme has 18 residents. Several abstracts (more than 300) were accepted and presented at major scientific conferences including AFENET, TEPHINET and EIS. 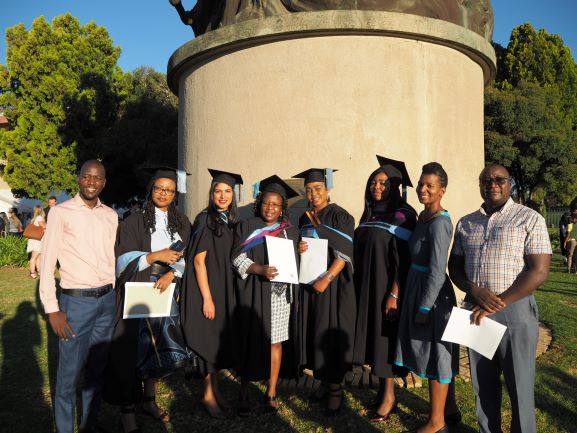 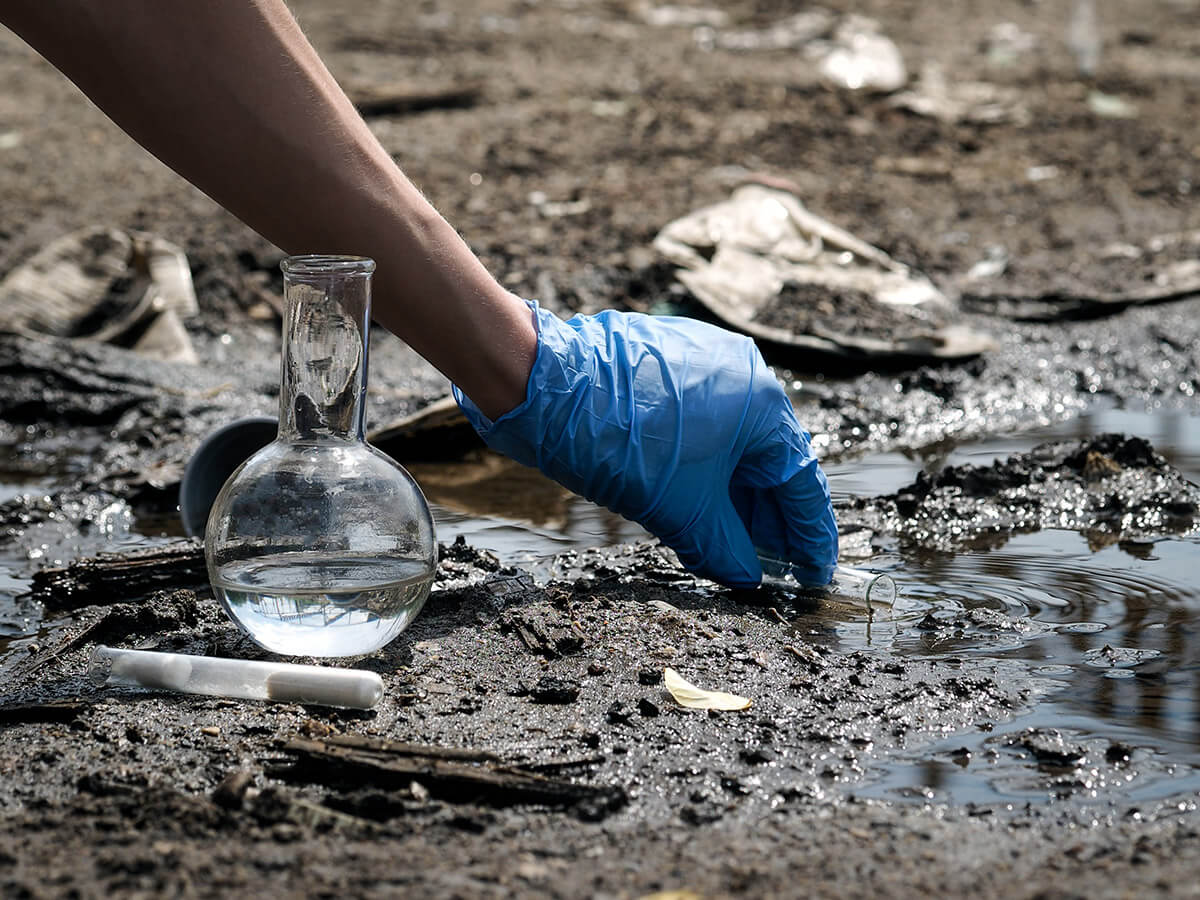 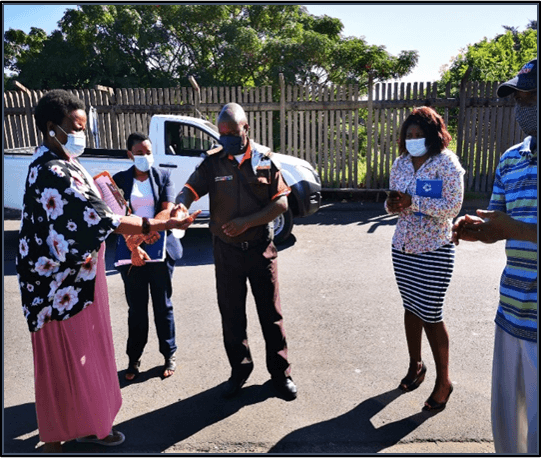 The field epidemiology training focuses on investigations of public health outbreaks. The SAFETP residents have been recently involved in several outbreak investigations including COVID-19 cluster outbreaks in healthcare facilities. 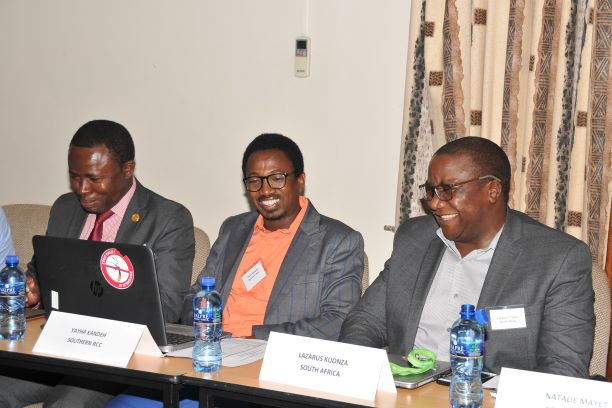 The SAFETP) staff, alumni and residents are working closely with the Emergency Operating Centre (EOC) of the National Institute for Communicable Diseases (NICD), National and provincial departments of health to intensify the surveillance, preparedness and response activities for COVID-19.Two of the trainees are also involved in surveillance activities at their own placement sites at the provincial level. Over the past few years the program has done a lot of work in building field epidemiology capacity in neighboring countries that do not have their own FETPs. The residents/graduates from Lesotho and Malawi are doing good work in supporting their Ministries of Health to respond to the COVID-19 pandemic. The graduates of the frontline (basic) epidemiology courses are participating in surveillance and contact tracing in their respective provinces and districts.